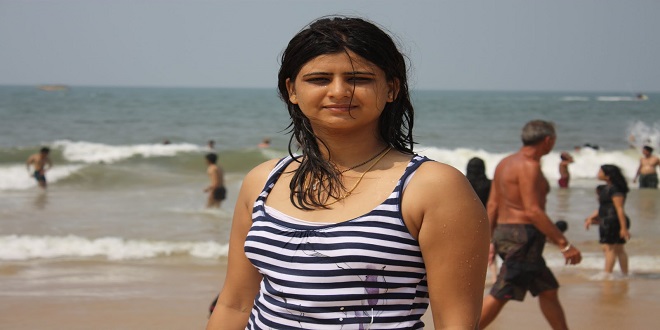 The data reveals Goa to be the most popular destination this monsoon, with four of its towns – Candolim (which was the most popular), Calangute, Arpora and Baga making it to the top 10.

Goa is the most popular choice for a monsoon getaway among Indian travellers, while they stick to Bali for an international short-haul trip, according to a survey.

The searches were conducted for stays during the period of June to September 2017, which became the foundation to develop the India ‘Monsoon Travel Hotlist’ for this year, read a statement.

The data reveals Goa to be the most popular destination this monsoon, with four of its towns – Candolim (which was the most popular), Calangute, Arpora and Baga making it to the top 10.

The village of Arpora in Goa registered a massive 91 per cent increase in hotel searches in comparison to 2016.

Jessica Chuang, Hotels.com Director, Regional Marketing Greater China, South East Asia and India, said: “The 2017 Monsoon Travel Hotlist reveals significant insights about Indian travellers’ especially, their preference for quick, mini-vacations and a renewed interest in exploring their home country which is visible through the increased searches for domestic destinations in comparison to international ones.”

The preference for quick getaways was also reflected in international destinations with most searched destinations for short-haul trips to Bali, Singapore, Bangkok, Phuket, Pattaya and Dubai catching the traveller’s fancy.

4 Things to Know Before Buying Snowboard

3 easy ways to get your child to do homework

How To Pick A Fish Game Board & Box Manufacturer

Reasons to Choose Our Pharmapacking Machine