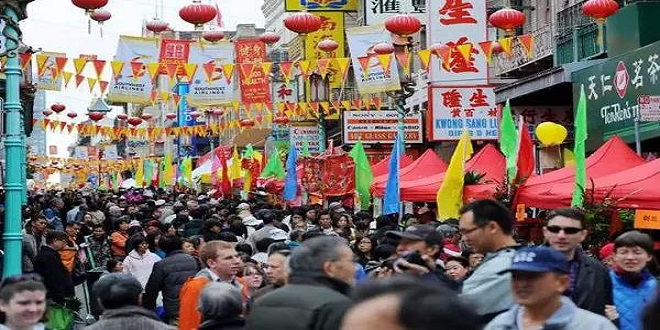 People’s Daily Online, Bangkok, May 28 (Reporter Sun Guangyong) On May 22, the third session of the 13th National People’s Congress was grandly opened in Beijing. Premier Li Keqiang delivered a government work report on behalf of the State Council, which touched the hearts of more than 60 million overseas Chinese. Representatives of Thai Chinese associations and overseas Chinese paid great attention to the convening of the two sessions of the motherland. For the report made by Premier Li Keqiang, all circles of Thailand and China responded enthusiastically.

Li Guixiong, a non-voting representative of the Chinese National Committee of the Chinese People’s Political Consultative Conference and vice chairman of the Thai Chinese Chamber of Commerce, said that Premier Li Keqiang’s government work report reflects the truth and the measures are powerful, which demonstrates China’s confidence and bright prospects for development, and inspires Chinese sons and daughters at home and abroad to jointly rejuvenate China for the great Chinese nation. The powerful drive to dream and struggle makes my heart surging and inspires me.

The National People’s Congress passed the motion to launch the Hong Kong Security Law. Li Guixiong said: This move not only demonstrates the central government’s ability and determination to safeguard national sovereignty and territorial integrity, but will also effectively curb social unrest in Hong Kong and control acts that endanger national security. The urgent needs of this are conducive to the social stability and economic development of Hong Kong; overseas Chinese at home and abroad, patriotic overseas Chinese rejoice and fully support and support!

Li Guixiong said that the smooth convening of China’s two sessions fully reflects the positive results China has achieved in coordinating epidemic prevention and control and economic and social development. China is the engine of the world economy, and the two sessions of the motherland have always been an important window for the world to observe China’s political civilization and grasp the pulse of China’s development. The postponement of the two sessions against the special background of the epidemic has attracted more global attention. In the face of the epidemic, China took the most decisive and powerful measures, and through arduous efforts, won the victory of epidemic prevention and control, and once again let the world witness China’s speed, China’s efficiency and China’s strength. China’s achievements and experience are of great reference to other countries in the world, and are conducive to the early recovery of the world economy. International experts are generally optimistic about China’s economic prospects, which also makes overseas Chinese full of confidence and motivation.