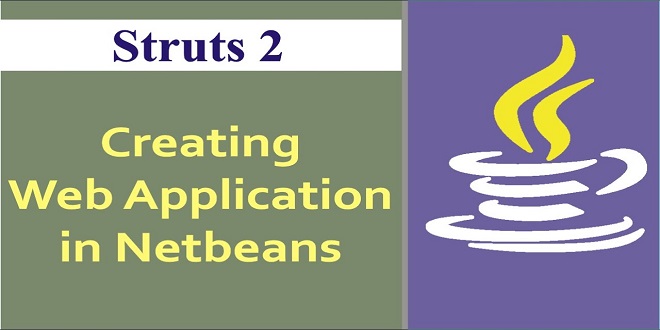 The Struts framework is an old living tree whose ring patterns tell the story of the legacy Java web forests. Struts, released in June 2001, pioneered an essential evolution of the Model-2 development model to address the vicissitudes of web development. You can see Struts’ DNA assimilated in many other architecturally diverse action-based frameworks that evolved to address Model-2 development. Struts gave birth to the Tiles framework, which can now be used with a myriad of web frameworks.

Before diving into Struts 2, it is worthwhile to understand the architecture of classic Struts (hereafter referred to as Struts). Struts is an MVC-based framework. The central component of a Struts framework is the Action Servlet, which implements the Front Controller web-tier Java EE pattern. Illustrates the architecture of Struts.

Actions are the core of the action-oriented Struts 2 framework because they provide the necessary logic for request processing. Actions are not required to implement any interface or extend any class, and actions can be POJOs. Illustrates the action called Hello World Action.

Interceptors promote the separation of concerns by separating the implementation of the cross-cutting concerns from the action. Struts 2 comes with a set of prebuilt interceptors and interceptor stacks that you can use out of the box. Illustrates the declaration of an action that belongs to a package that extends the struts-default package, which contains the default set of interceptors.

The Object-Graph Navigation Language (OGNL1) is a powerful expression language that is used to set and get properties from JavaBeans and to invoke methods from Java classes. It also helps in data transfer and type conversion. OGNL is similar to EL and JSTL, which evaluate expressions and navigate object graphs using dot notation. OGNL and the Value Stack, though not part of MVC, are at the core of the Struts 2 framework. All the MVC components interact with Value Stack to provide contextual data. These components access Value Stack using OGNL syntax, and OGNL and Value Stack work together in Struts 2 to handle a request. Specifically, when a request is sent to the Struts 2 application, a Value Stack object is created for that request, and the references to all the objects that are created to serve that request as well as scope attributes are maintained in the Value Stack. All these objects are available to view through OGNL. You will not find OGNL difficult to use because it is similar to EL and JSTL. Illustrates how OGNL looks. Notice that OGNL uses #, unlike JSP EL, which uses

You saw the Struts 2 framework’s core components, which follow the MVC design pattern, and you saw how struts 2separates the cross-cutting concerns by means of interceptors. You saw how the Struts 2 framework provides a declarative architecture in two forms: XML and annotations. In the next chapter, you will learn another action-oriented framework, called Spring Web MVC