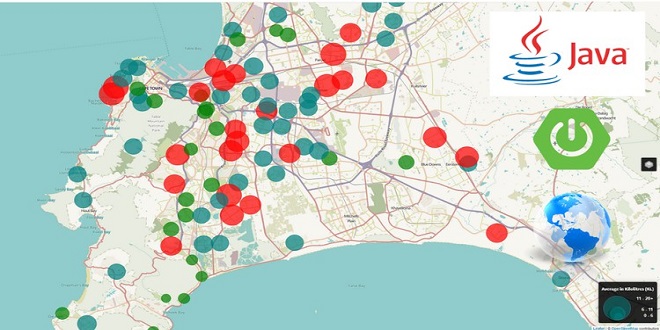 Mark Twain once said, “In the spring, I have counted 136 different kinds of weather.” Almost certainly, he wasn’t referring to the Spring Framework. Or was he clairvoyant? The Spring Framework has grown to become an ecosystem of projects; it includes many distinct modules, integrates numerous frameworks and libraries, and provides a varied range of capabilities in diverse areas such as Flash, enterprise applications, web services, data stores, OSGi,1 and even. NET. Spring applications are supported on all popular cloud platforms such as Cloud Foundry,2 Google App Engine, and Amazon EC23 and can leverage traditional RDBMSs as well as new NoSQL4 solutions and data stores like PostgreSQL,5 MySQL, MongoDB,6, and Redis.

7 Unlike many other frameworks such as Struts, which is confined to developing web applications, the Spring Framework can be used to build stand-alone, web, and JEE applications. Spring provides support for building modern web applications including REST, HTML5, and Ajax, as well as mobile client platforms including Android and iPhone. The Spring Framework has remarkably changed the enterprise Java landscape forever by connecting components with systems so that you do not have to write the plumbing code, thus allowing you to focus on the business of the application.

Spring comes with several implementations of the Application Context interface out of the box. The three most commonly used are the following:

Key Objectives of the Spring Framework

This chapter first briefly introduced the Spring Framework and went on to show how you can deal with tight coupling, cross-cutting concerns, and boilerplate code. This chapter transformed the data access layer built to eliminate the boilerplate code resulting from using pure JDBC. Then it discussed Spring MVC’s architecture, including its request-handling life cycle. Next, it showed you how to develop a Hello World application using Spring Web MVC. Then it began implementing the bookstore application using Spring Web MVC, and as the application progressed, it introduced the annotations programming model of Spring Web MVC and processing forms in the web application