Face-to-face feedback – Delivering one- on- One Critique 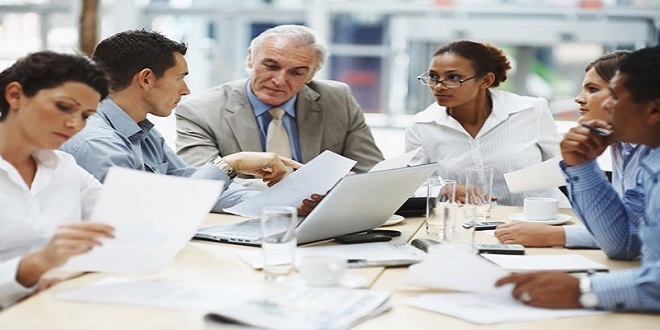 A good boss helps his people correct course and work through roadblocks. This is obvious, perhaps. But tricky in practice. Be careful to avoid coming off like Judge Judy, CEO. In other words, give feedback that’s welcomed rather than dreaded. Take the time Brad Burley and I drove north a few hours to Duluth, Minnesota, to inspect a store. It took all of ten minutes to understand that the store manager was just skating by. I was more than a little disappointed, in both Brad and the manager.

A lot of leaders are wildly inconsistent with reprimands. They manage to restrain themselves when someone makes a huge mistake, only to erupt later over a penny-ante infraction. That’s when you see employees shaking their heads. Well, that was me back in the old days.

I didn’t hesitate to light into employees who had messed up and hurt the company. But I’m embarrassed to say, I blew my fuse over lesser offenses just as often. It was the classic “React in haste, regret in leisure.” Why the outbursts? Growing a company made me feel as if I were saddled in on a bucking bronco, holding on for dear life. Patience was a luxury I thought I could ill afford.

Ask if she’s open to hearing a concern. Look her in the eye; establish trust. Smile, pay her a bona fide compliment: “Sally, I can’t tell you how much I appreciate the care you put into your work.”

The meat of the matter

Ask a question or two about the issue at hand to get her to take on it. Then, focus on your feelings and what you see rather than her behavior. Telling her she screwed up backs her into a corner, whereas telling her how you feel about what she did will produce a more cooperative response. People can’t help but relate to how you feel; they can’t relate to getting smacked upside the head.

Remember, our egos are fragile. The second you sense a defense mechanism kicking in, clarify that you’re talking about something she did and that you’re not evaluating her net human worth: “This has nothing to do with who you are, Sally. You know we value you and care about you very much. This is strictly a performance issue.” If you can’t resolve the issue on the spot, agree on when she’ll get back to you with recommendations.

Sprinkle in a compliment: “Overall, Sally, you’re doing a super job. Thanks for your efforts.” This final step can mean the difference between leaving someone elated, deflated, or just plain mad.

Kick things off by asking how things are in general. Every month, also ask how he feels about his job. Keeping tabs on an employee’s state of mind yields clues about whether he’s ready for a new challenge. Tapping into feelings also provides a window into wellness issues that could affect performance.

Next, I addressed this in quick-hit summaries only, since they were ongoing coaching issues. Remember, putting NTIs squarely on the table won’t be seen as going negative as long as they’re presented fairly and offset by things the employee is doing right. But again, choose your words carefully.

If she feels under attack, the tips you’re trying to embed in her consciousness won’t pierce her barriers of shame, guilt, and fear. There’s a world of difference between “Boy, if you nail that, you’ll be in superstar territory” and “Damn, you really screwed up. What the heck were you thinking?” Tie a bow on the meeting by briefly putting it all into perspective: “Everyone’s really happy you’re on the team, Charlene. You always seem to find a way to do what needs to get done, and that’s a rare quality. I’m confident you’ll resolve those NTIS and continue to grow with us.”

USB Cable Adapter Prepares You For the Next PC Upgrade