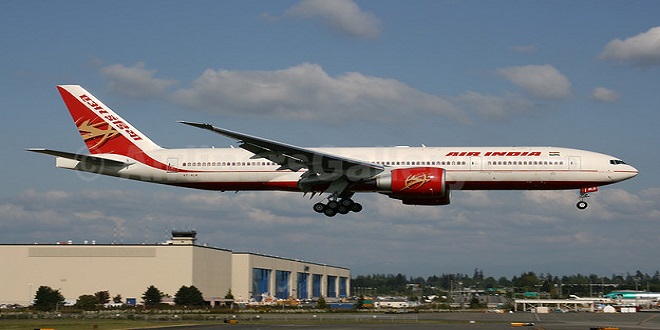 Air India has unveiled plans to launch its first direct flight to Scandinavia.

The national carrier will commence non-stop services between Delhi and Stockholm, the capital of Sweden, on 15 August 2017. The route will be operated three times a week – Wednesdays, Fridays and Sundays – with an approximate flight time of eight hours.

The announcement was made during a two-day state visit to India by Ann Linde, Sweden’s Minister for EU Affairs & Trade.

“This comes at a very positive time in our relations and will continue to strengthen our partnership for the future,” said the minister. “We appreciate the importance it will have for our bilateral relations, especially for people-to-people relations, for tourism in both directions, for students and for business and investment.”

Kristina Ösund, interim CEO at Visit Sweden, said she was hopeful that the new flight would open up Sweden to more Indian tourists.

“For us, India is a market with great potential,” she said. “During the last five years more and more Indians chose Sweden as their holiday destination. Beautiful nature, unique experiences such as the Northern lights, and its progressive lifestyle makes Sweden an exciting emerging destination for Indian travellers. We look forward to a further growth of the tourism from India to Sweden.”